Getting to know Loki in 20 questions.

Recently resurrected by James over at Exiles Wargames Painter, who borrowed the idea from something Ray "Sandbag" Rousell from Don't throw a 1  and Francis "His Holiness" Lee a.k.a The Angry Lurker started a year ago, I figured it was about time I followed suit.

1. Favourite wargaming period and why?

This is a tough one for me, I have two and cant split them, American Civil war because of the research I can do one the period and the fun I get from playing it. Napoleonic Era, the sheer spectacle of the uniforms and warfare of the period means I enjoy painting and playing this.

2. Next period, money no object

All theatres of the Seven Years War in 28mm.

I don't have one, there are three as my favourite books are a trilogy - The Dragonlance Chronicles written by Margaret Weis and Tracy Hickman 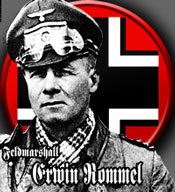 9. If you only had one use of a time machine when and where would you go?

11. Fantasy relationship and why? 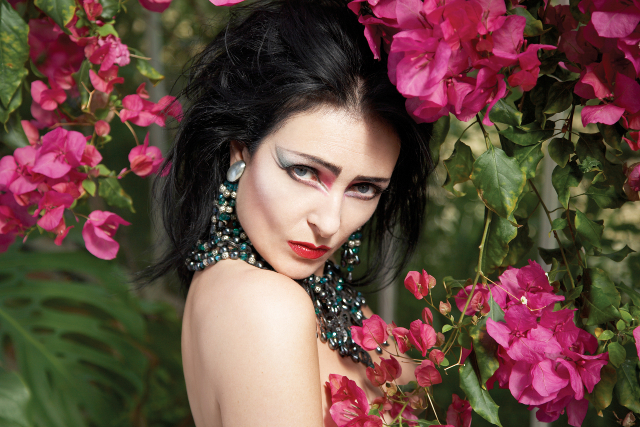 12. If your life were a movie who would play you?

It would have to be Michael Caine- he can at least do the accent!! 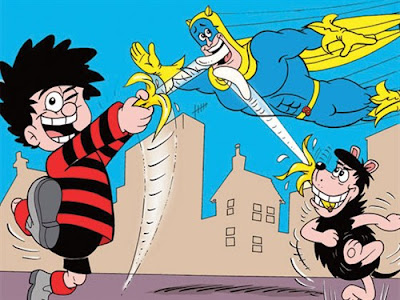 Has to be Bananaman from the Beano.

I have two, selling my original 28mm Napoleonic collection, and my 28mm American war of Independence collection far to cheaply.

Cant get my list down to 5 but have managed to get to 10 and here they are. My tastes are quite diverse and heavily influenced by gothic punk and rock:

Many years ago doing a huge 28mm version of Gettysburg over an entire weekend. I played as Lee and did not follow history in the attack, After a historical set up I decided to try something a little different and it caused the Union lines to collapse in spectacular style resulting in a Confederate victory. The look on the opposing commanders faces was priceless.

20. The miserable git question, what upsets you? 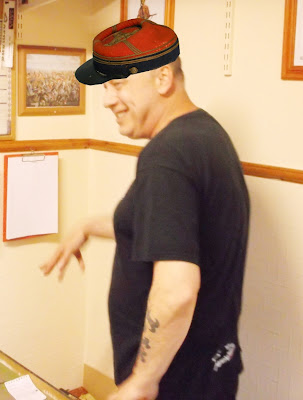